Cavelchi Sundari is a musical Tiatr which will be staged at St Aloysius College, Mangalore on 25th November at 3 pm onwards in LCRI Auditorium. 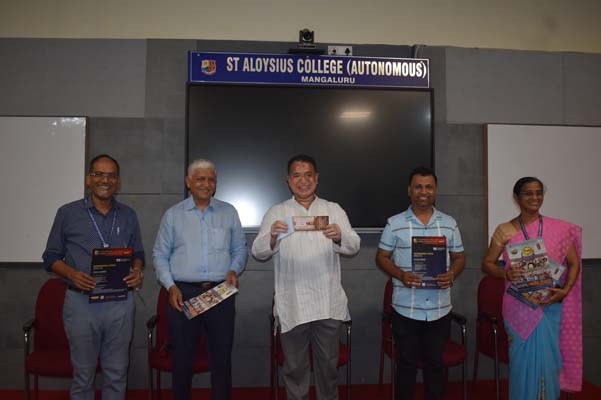 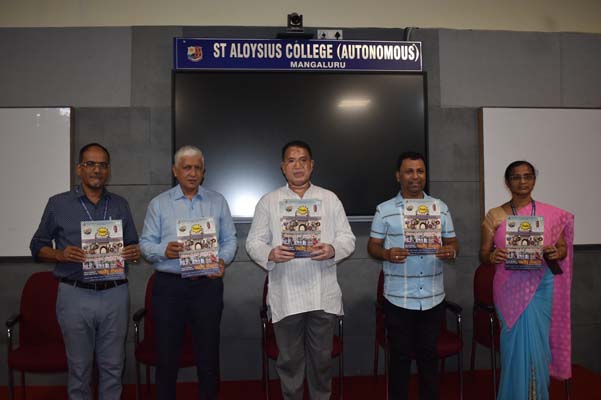 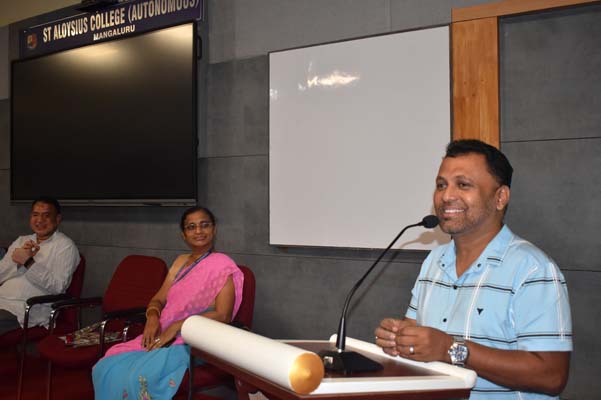 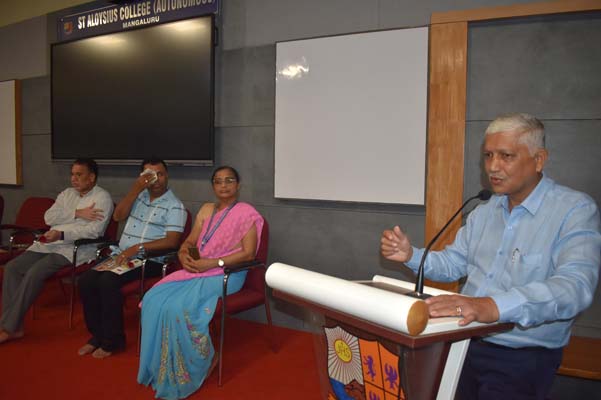 On 4th November Cavelchi Sundari tiatr’s posters were released for the awareness of general public by Mr Roy Castelino, PRO of Mangalore Diocese & Mr Micheal Gracias Director of Cavelchi Sundari. He explained the importance of Tiatr in the academic level and Tiatr culture though it’s a Goan heritage but, started in Mumbai because, Goankars were migrated to Mumbai for daily bread. 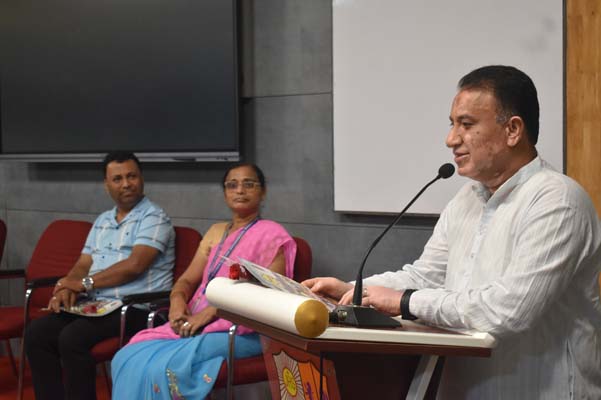 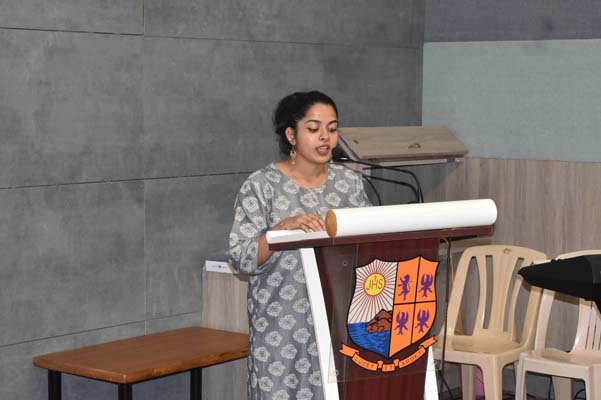 130-year-old tiatr (Konkani language play) titled Cavelchi Sundari (The Belle of Cavel) created history after it was staged in Cavel, the tiny South Mumbai area that is the backdrop of the play.

150th birth anniversary of its playwriter João Agostinho, endearingly known as Pai Tiatrist (father of Konkani theatre) written this tiatr first, but, could not play due to some reasons.

Tiatr is a type of musical theatre popular in the state of Goa. Cavelchi Sundari was Pai Tiatrist’s debut play, then called teatro in Portuguese, and later tiatr in keeping with Konkani phonetics. He, along with Goan emigrant Lucasinho Ribeiro, who had staged the first ever tiatr titled Italian Bhurgo in 1892, hoped that the Goan diaspora in Bombay would find their form of theatre to be a sophisticated alternative to the subpar forms of Konkani theatre that existed then. This meant zagor, in which actors were usually inebriated, mouthed profanities, and slipped in sexual innuendoes, neighbourhood gossip about extra-marital affairs, quarrels in between dialogues; and khell—travelling street plays that were equally crude. Pai Tiatrist wanted his scripts to educate the masses, rid of societal evils and stereotypes. According to the book titled, When the Curtains Rise—Understanding Goa's Vibrant Konkani Theatre, by Andre Rafael Fernandes, Pai Tiarist “was aware of the need to have his plays rooted in his own people and culture… he set out to explore the social problems and situations of Goa and Goans from the very beginning of his own efforts as a playwright when he composed The Belle of Cavel in 1893.” His first tiatr thus, became the exemplar for generations of Konkani tiatrists (playwrights, usually the director, writer and actor rolled-in-one) thereafter to script tiatrs that would hold a mirror to society, chronicling the good, bad and ugly.

Take the case of Cavelchi Sundari, a tale scripted in 1890s Bombay under the British Raj. In it, two educated Catholic girls from the Goan diaspora want to ditch the arranged marriage route and marry for love. One girl leaves a suitor with a stable job for a wandering seafarer. The other takes a lover from a lower class, and continues the affair in a garden till her father discovers a love letter. Their fathers seek police intervention to separate the lovers, but the law sides with the girl.  There’s a reference to the September 21, 1890, firing in Margao, Goa, which killed 23 Indians who were protesting against municipal polls rigged in favour of a Portuguese candidate.
Uncanny how the socio-political issues chronicled in the 130-year-old tiatr still find resonance today. Be it tradition v/s modernity, women’s emancipation or even caste politics, over 90 per cent tiatrs are social dramas, “since tiatrs have been used as a very effective means of social reform,” notes Rafael in his book.

Till the Goa Liberation of 1961, it was impossible to stage political tiatrs that mocked the colonisers. “Now tiatrists criticise the politicians sitting in the front row, and the politicians are left with no option but to laugh it off,” observes Rafael.

Dr Shamin Pereira, a PhD in Library Science and is Assistant Professor in the Library and Information Science department at Goa University is presenting a paper on “ impact of Tiatr culture on the society” On 25th November at 3pm in St.Aloysius College LCRI auditorium. She debuted in Cavelchi Sundari, playing the friend who helps the protagonist carry on her clandestine affair.

Micheal Gracias has conducted over 150 tiatr workshops for youth in mainly remote parts of Goa. His SMN group of young actors won the prestigious Mando of the Year award at the 54th Mando festival this year, along with 13 TAG Group B awards.

Gracias’ tiatrs are helmed on family, social themes with a political edge. His Nachchona Kumpasar (I Will Not Dance to Your Tune)—borrowing from veteran crooner Lorna Cordeira’s song Nachom-ia Kumpasa—dwells on tactics politicians employ to fool the youth. Sintidan Pai Ghal Go Bai (Walk Cautiously Baby) was a reaction to the Nirbhaya rape case in Delhi and the rape of a 12-year-old girl at a school in Vasco, Goa. “I aim to ‘conscientise’ people. Discussing these happenings in taverns does not make you a responsible citizen.”