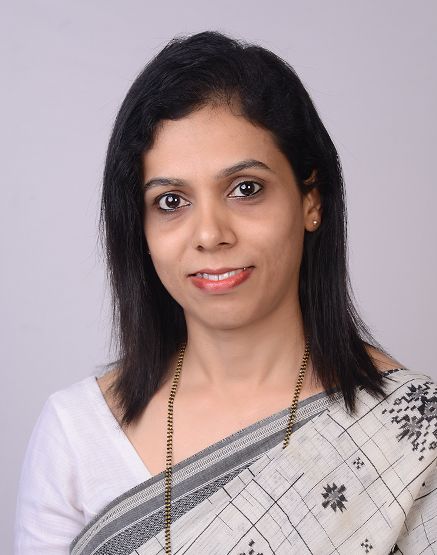 Functions of the Cell include, 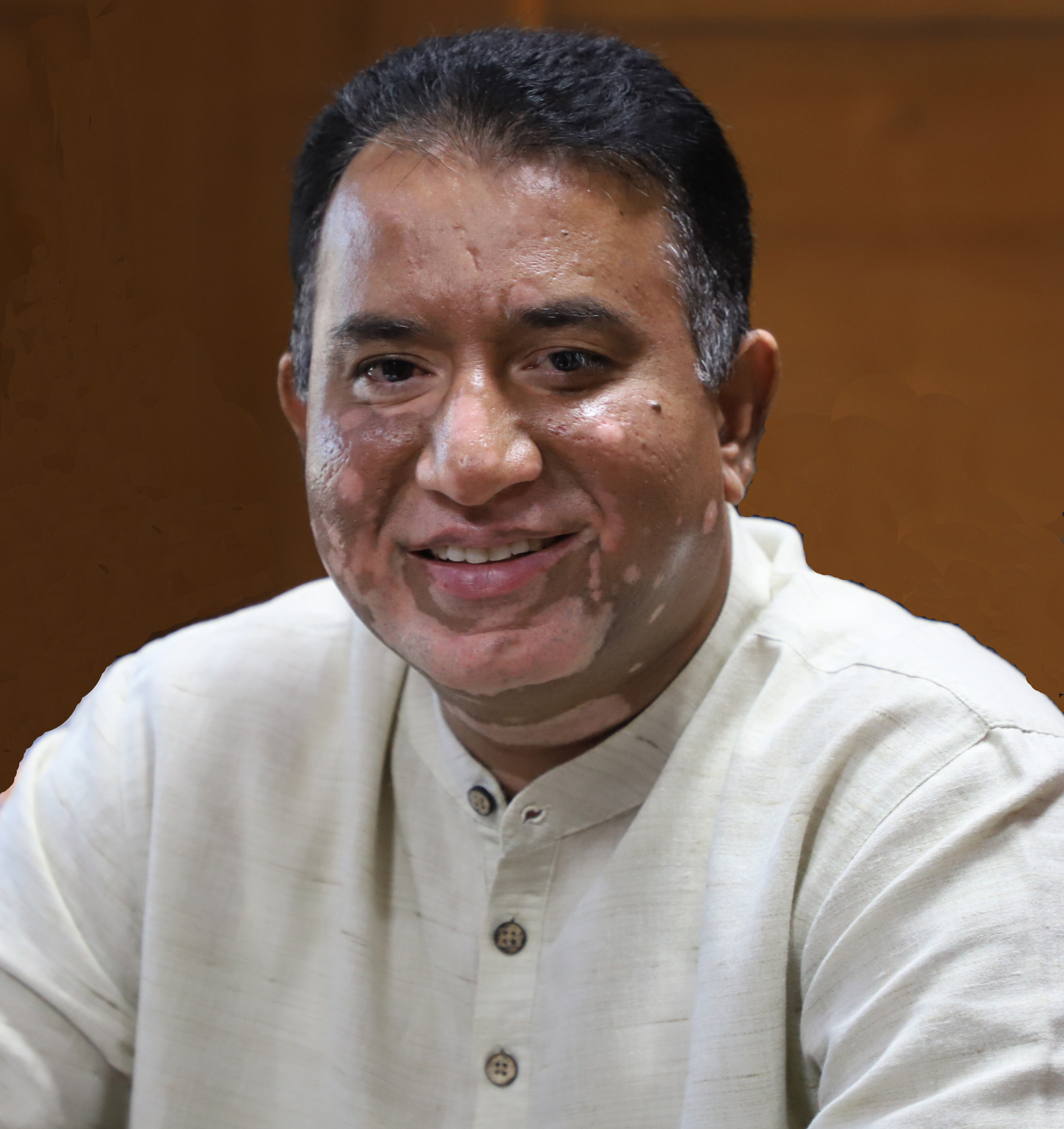 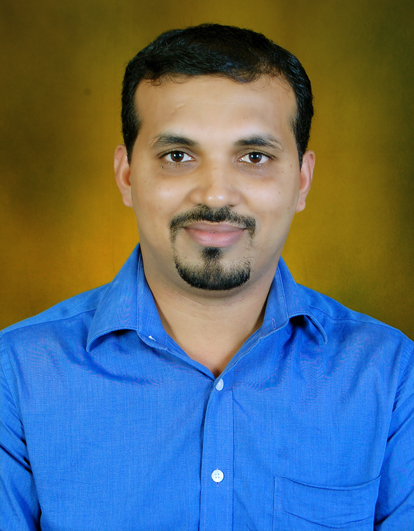 Dr Roshan Monteiro
Co-ordinator
Anti-ragging & Anti Drug Abuse Cell
MEMBERS
About the Cell:
Ragging is a cognizable offence and those who indulge in it or encourage it will be handed over to the appropriate legal authorities as per the guidelines of UGC under the Act of 1956, G O. Ed 122 URC-96 dated on 16-01-1997.
ACTION BY THE COLLEGE:
As per the above mentioned conduct, any individual or group of students belong to St Aloysius College (Autonomous), Mangaluru, indulge in such action inside or outside the campus & while commuting is punishable as per the provisions of the Act of Central & State Governments, which is considered ragging as a cognizable offence under the law on par with atrocities against men or women, all ill-treatment to person belonging to the marginal section of society. All information regarding this issue, shall be reported to the above mentioned authorities (Advirsery Committee) in person or in writing or through suggestion box. All details will be kept confidential and appropriate action will be taken as per the law.
The Anti-ragging Cell of the college has been taking keen interest in creating awareness among students not to indulge in ragging or any such act as per the provisions of the act.  The cell also initiates to fill the online affidavit for anti-ragging at the beginning of every academic year, especially during first year UG and PG admission, where it is mandatory that students are required to fill the online affidavit to say NO to ragging in the campus. 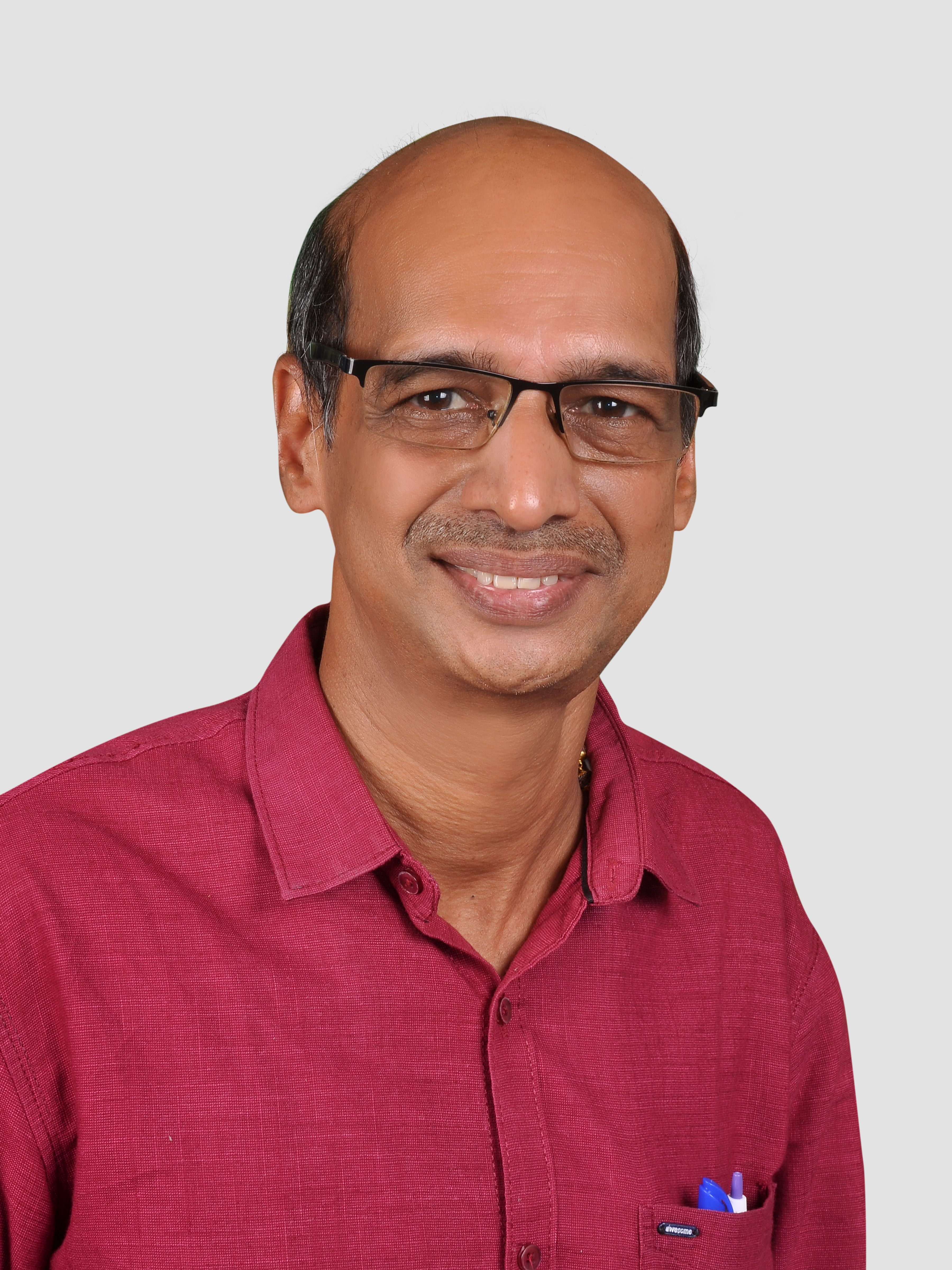 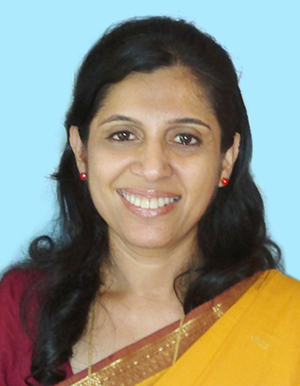 Dr Loveena Lobo
Assistant Co-ordinator, Staff Grievance Cell
About the Cell:
Staff Grievance Cell deals with the concerns, problems or complaints that an employee has about their work, the workplace, or someone they work with — this includes management. Staff may approach the Grievance Cell if at all they have some issue that made them feel dissatisfied and they believe it is unfair and/or unjust on them. Whenever such issues are brought to the notice of Staff Grievance Cell, members of the Cell meet the concerned person and verify the seriousness of the issue and suggest appropriate measures or actions. 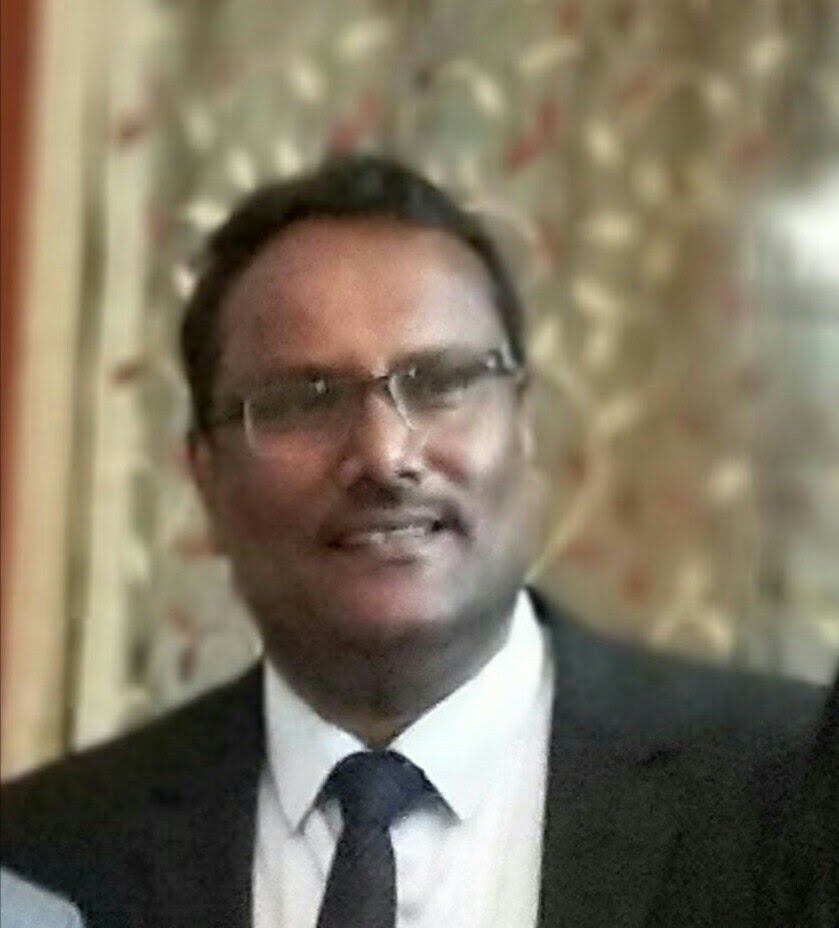 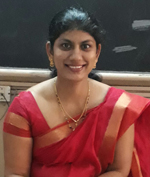 Dr Renita Maria DSouza
Co-ordinator, Women's Forum
About the Forum:
The Women’s Forum is a vibrant association of St.Aloysius College which addresses various issues related to women and also caters to the needs of the lady students and faculties in the college premises. Frequent meetings are held and various guest lectures are organized to sensitize the female students on issues such as Menstrual health and hygiene, boy – girl relationships, child sexual abuse and POCSO and equality and women empowerment. The students actively participate in various activities conducted for them and also create awareness among students of high school and other colleges by performing  skits, flashmobs and short films. This forum also addresses the grievances of the girl students and help them to provide the counseling services if required in the listening centre of the college.

Dr Zeena Flavia DCo-ordinator
Chairperson, Internal Committee
About the Committee:
This committee was formerly known as CASH – Committee Against Sexual Harassment until the UGC gave directions to form Internal Complaints Committee.
The college formed the Internal Committee (IC) in August, 2020 on the basis of the UGC (Prevention, Prohibition and Redressal of Sexual Harassment of Women Employees and Students in Higher Educational Institutions) Regulations, 2015, published in the Gazette of India, New Delhi, Monday, May 2nd 2016. Subsequently, in the light of the amendment vide Gazette notification issued on 9th May, 2016, the name has been changed to Internal Committee.
Plan of Action:
The committee comprises of 10 members from various departments, including one external member who runs a Non-Government Organisation and deals with women and child issues.
The committee meets regularly to assess the reports received on account of sexual harassment from various departments.
The committee organizes guest talks and seminars to staff and students to give more information related to reporting of sexual harassment within the campus. 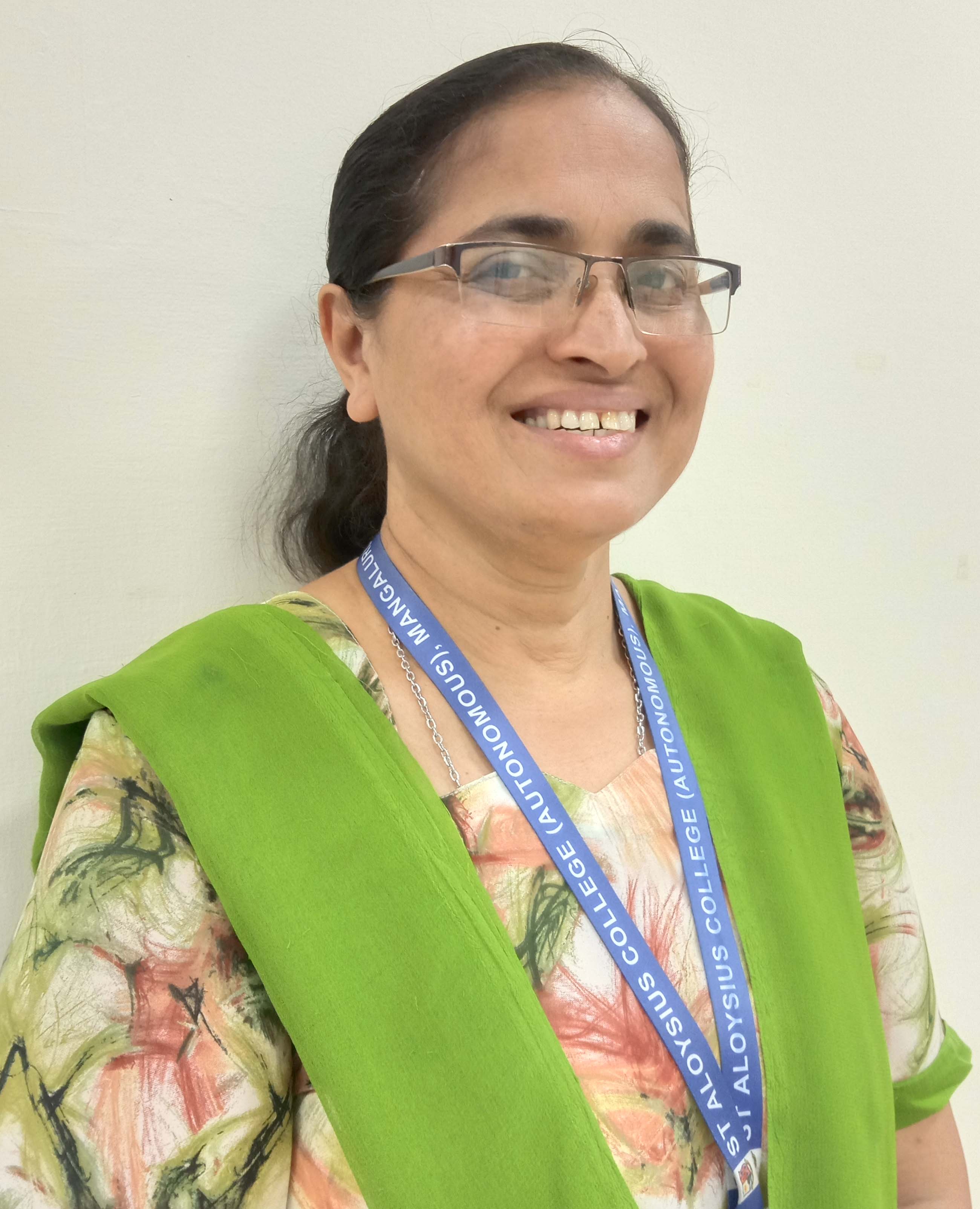 The Counsellors are also called as the “Professional Listeners” ensure a holistic well-being of students for a fulfilling humane existence. Themission is to achieve enhanced mental health, so that students are emotionally balanced, academically accomplished and socially integrated through the prevention and professional intervention.
To reach out to maximum number of students, having Mental health or otherwise, the College management has appointed 6 counsellors, and they work in different  blocks of the colleges and for different departments.

Activities of the Cell: