The Alumni Association of St Aloysius College (SACAA) organised 'Miyawaki - Urban Forest' campaign which was officially launched at St Aloysius College (Autonomous) on July 24, 2021. The objective of this initiative is to use the Miyawaki method of plantation, a technique developed by Japanese botanist Akira Miyawaki that allows for the rapid growth of dense, natural forests. The approach is supposed to ensure that plant growth is 10 times faster and the resulting plantation is 30 times denser than usual. It involves planting dozens of native species in the same area, and becomes maintenance-free after the first three years. 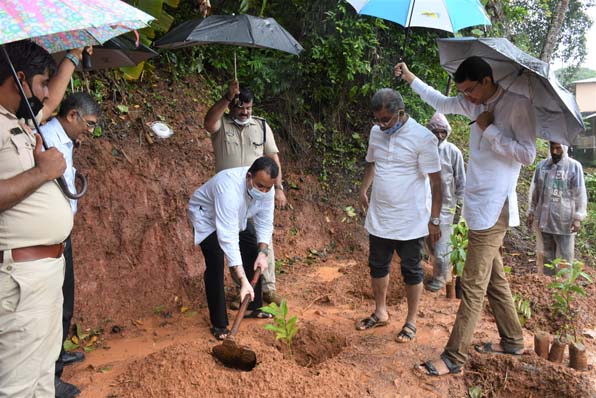 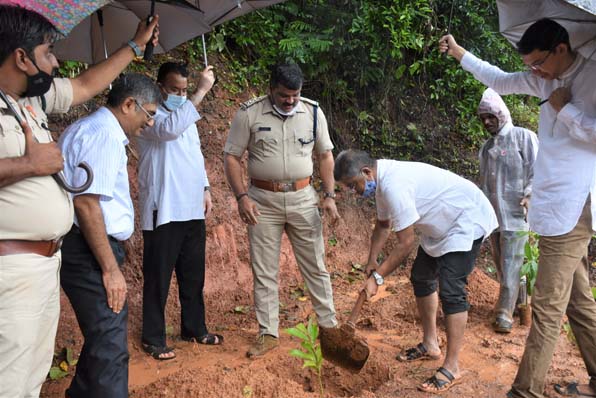 P Shridhar, range forest officer, launched the campaign and spoke about the Miyawaki Plantation process as well as numerous environmental factors. He emphasised the necessity of growing native plant species. He also discussed how infrastructure has taken precedence over the environment in recent years. 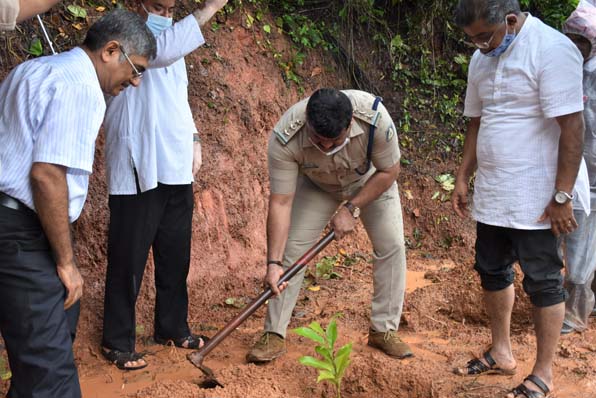 Rev. Fr Melwin Pinto SJ, Rector, St Aloysius Institutions, presided over the programme. The campaign began with the planting of saplings beside the High School Building at Alvana - Arboretum (Centre for Sustainable Diversity). P Shridhar was felicitated as a mark of appreciation for his dedication and selfless commitment to nature and the environment. 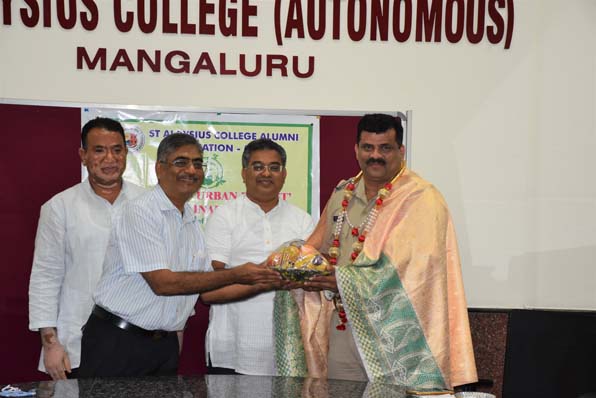 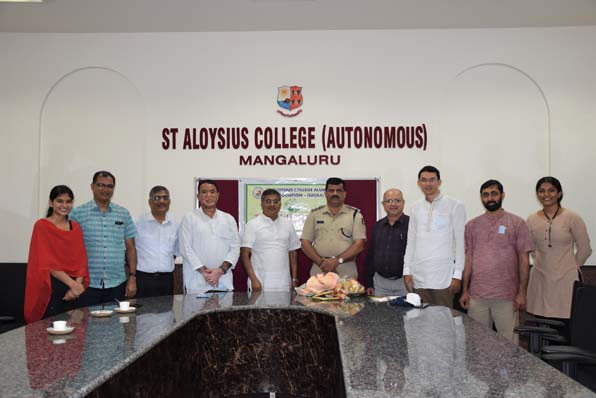