“Today, humans have become cyborgs,” said Prof. G N Devy, renowned cultural critic at the international webinar by St Aloysius College (Autonomous) addressing on the theme, Culture, Language and Identity.  He opined that these three problematic and complex concepts have been at the centre of debates and dialogues among scholars and intellectuals. The webinar was organized under UGC-STRIDE Scheme of the College. 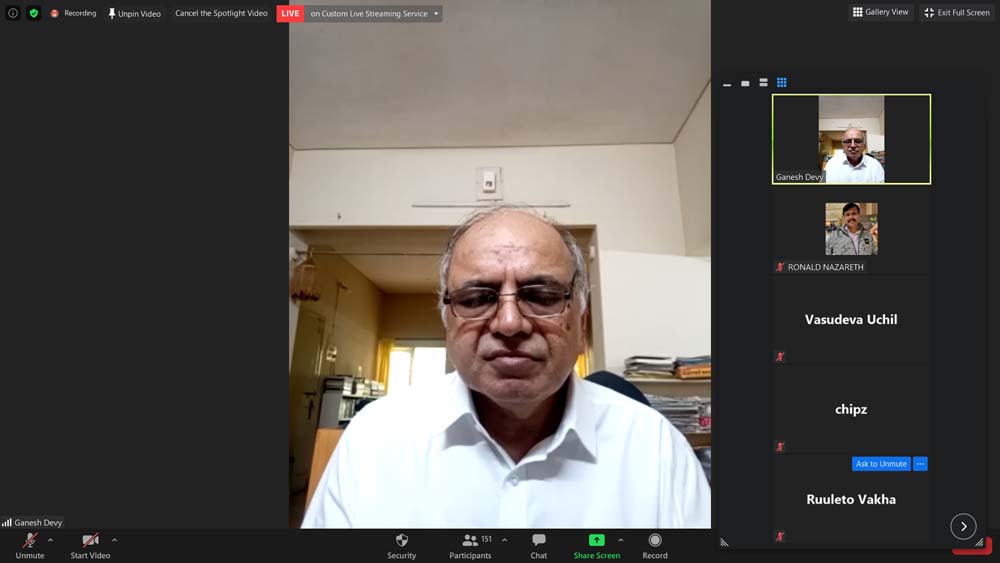 Innumerable philosophical debates and struggles have taken place on language and culture. Colonial regimes were not just about the land and wealth but also were about culture. We must understand that the violence that was unleashed and perpetrated due to the division of the society was primarily to do with the question of identity. Prof. Devy referred to Sir Thomas Brown’s book Pseudodoxia Epidemica published 400 hundred years ago having contemporary relevance to the pandemic. Contagion does not affect the body but controls one’s mind and thoughts. The anthropological history started with the sapiens and travelled thousands of stages and reached the enlightenment age and presently we are in the virtual, cyber age. 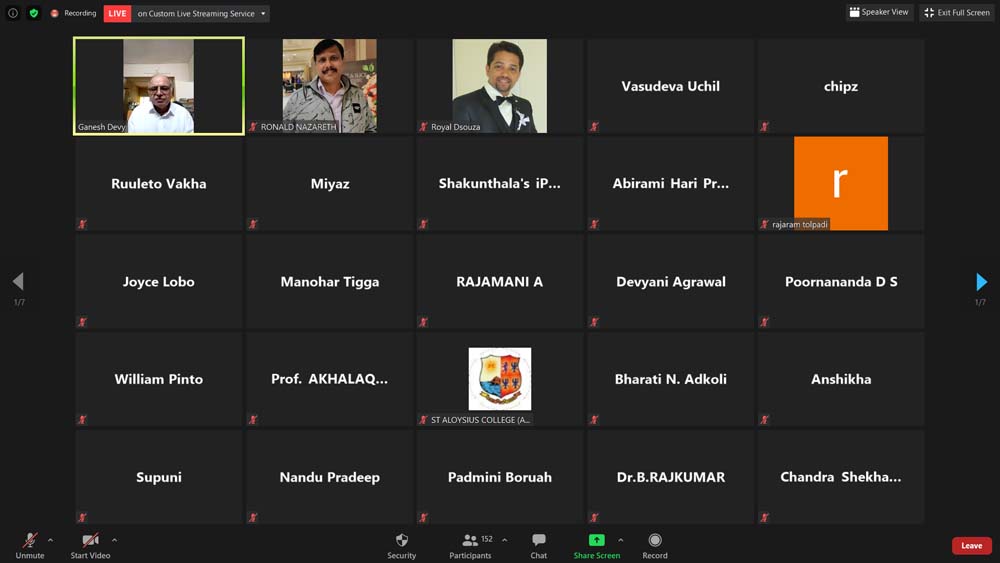 Cyber space is not visible to our naked eyes. It exists in our consciousness in the form of images and metaphors. Hence the question of identity, culture and language have been redefined, reinterpreted and reproduced. In this understanding of identity, we are presented with tools and technologies of Artificial Intelligence and Machine Learning offering us a ‘digital’ identity. We have reached a stage where our identities are reduced to a digital number and are struggling to approximate ourselves to that numerical, digital identity which has nothing to do with the individual‘s identity. Humanity has reached the stage where the digital and cyber space leading to an almost inevitable cyber empire. 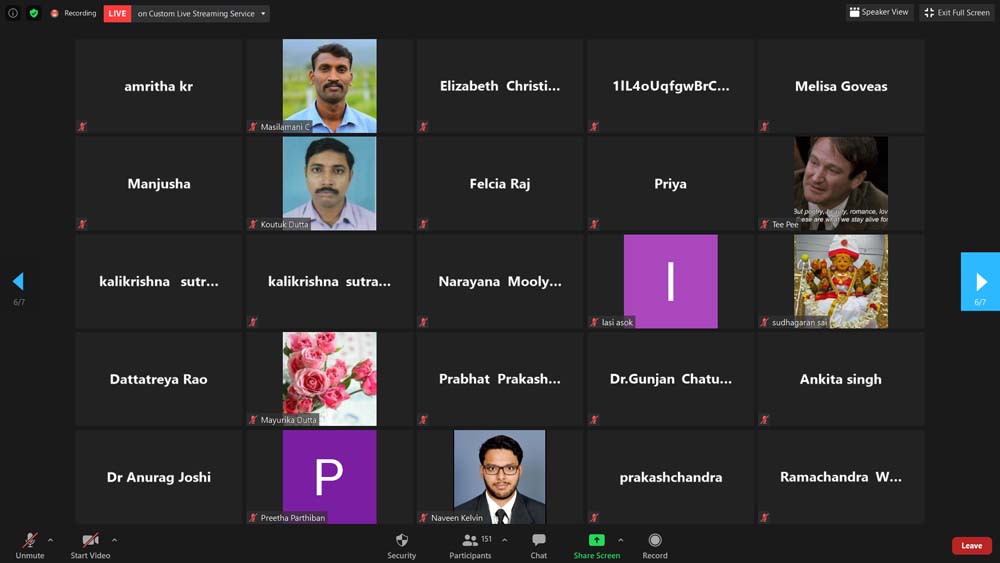 The bombardment of the digital and cyber space and technologies need to countered and alternative discourses regarding culture, language and identities must be fostered. Prof. Devy advised students, scholars and the faculty to evolve a new lingo and resist the onslaught of cyber culture and its dehumanizing impact. 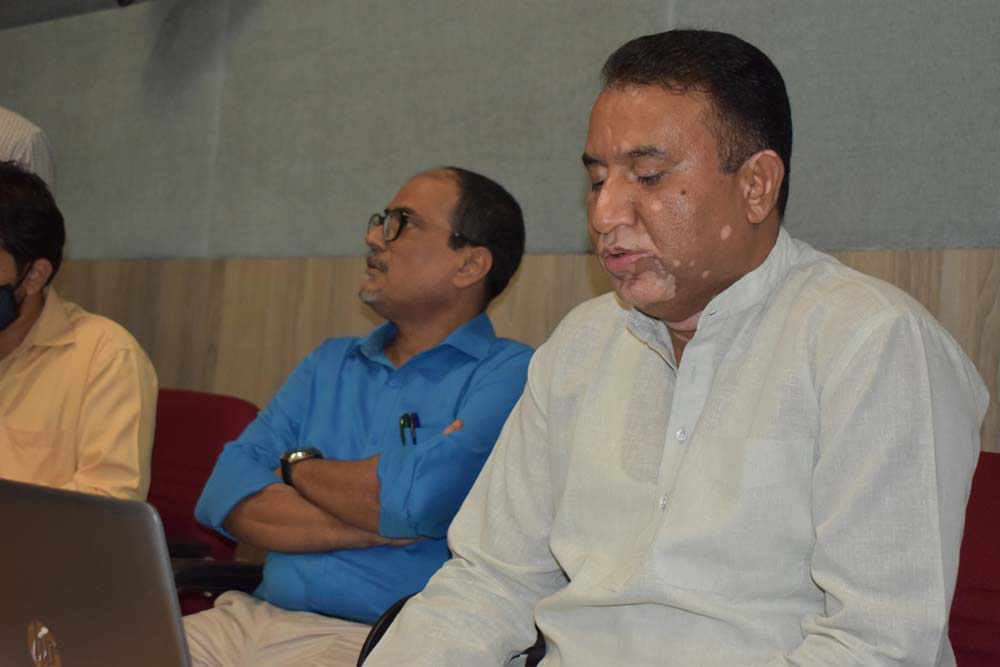 The Principal of the College, Rev. Dr Praveen Martis, SJ, emphasized the need for regular dialogues on culture, language and identity in the contemporary context. 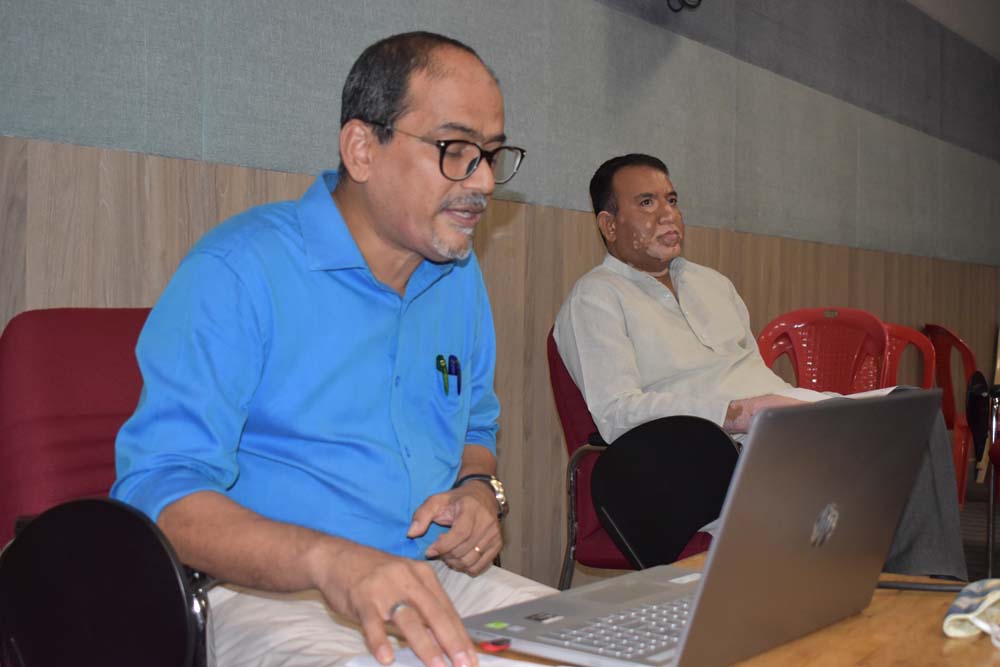 The Coordinator of the UGC-STRIDE Scheme Dr Alwyn D’Sa, in his introductory note briefed the participants on the novel scheme and said that there would be a series of webinars under STRIDE in the coming days. Dr Ratan Mohunta, Head, department of English moderated the interventions by participants. 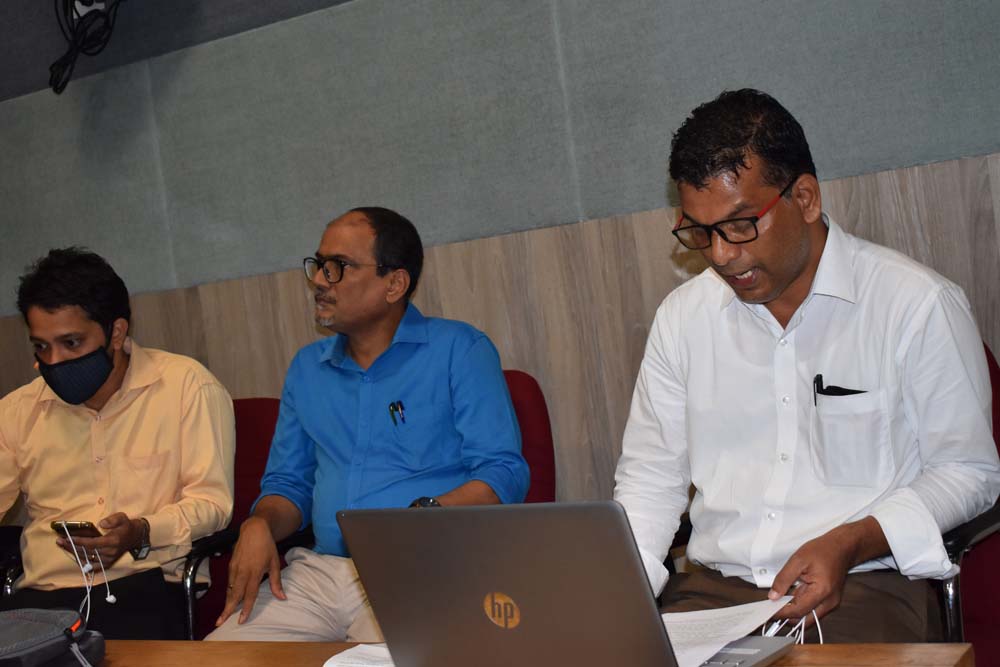 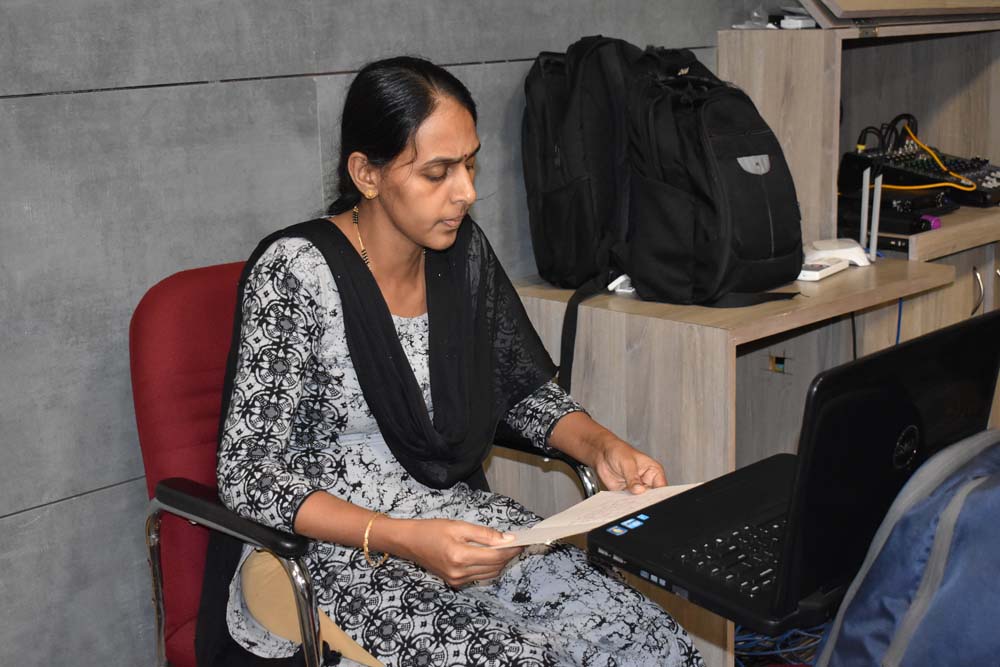 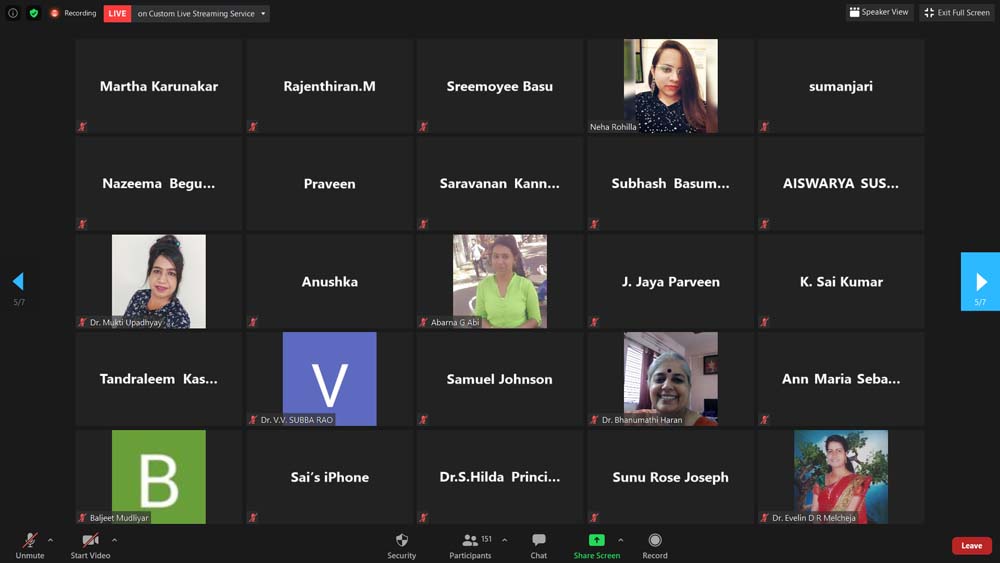 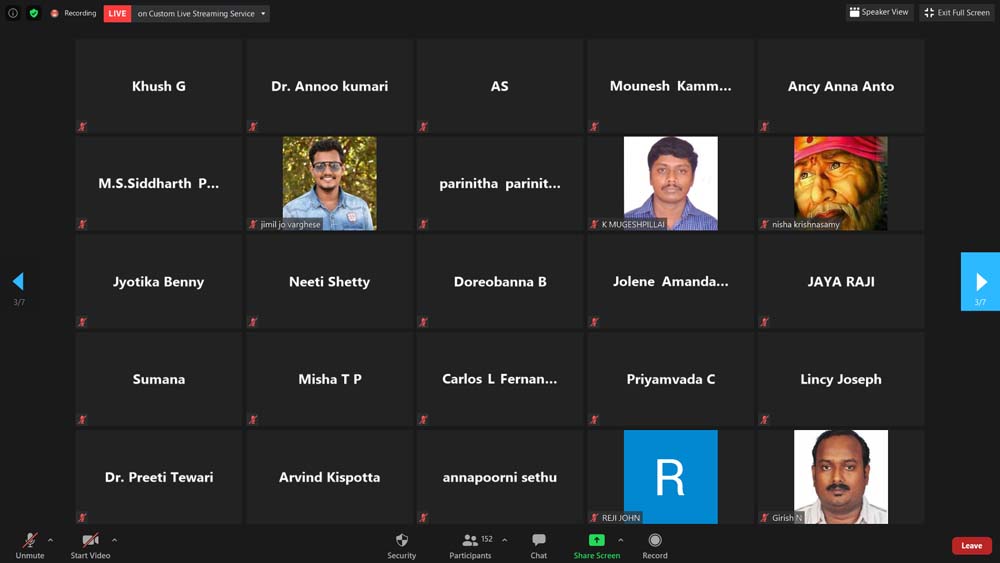