As a part of the ‘Great Backyard Bird Count’ organized by Bird Count India in collaboration with eBIRD, Campus Bird Count 2021 was held from 12th to 15th February in various campuses of India. This year over 272 campuses took part in this mega birding event to document the avian fauna in their respective campuses. 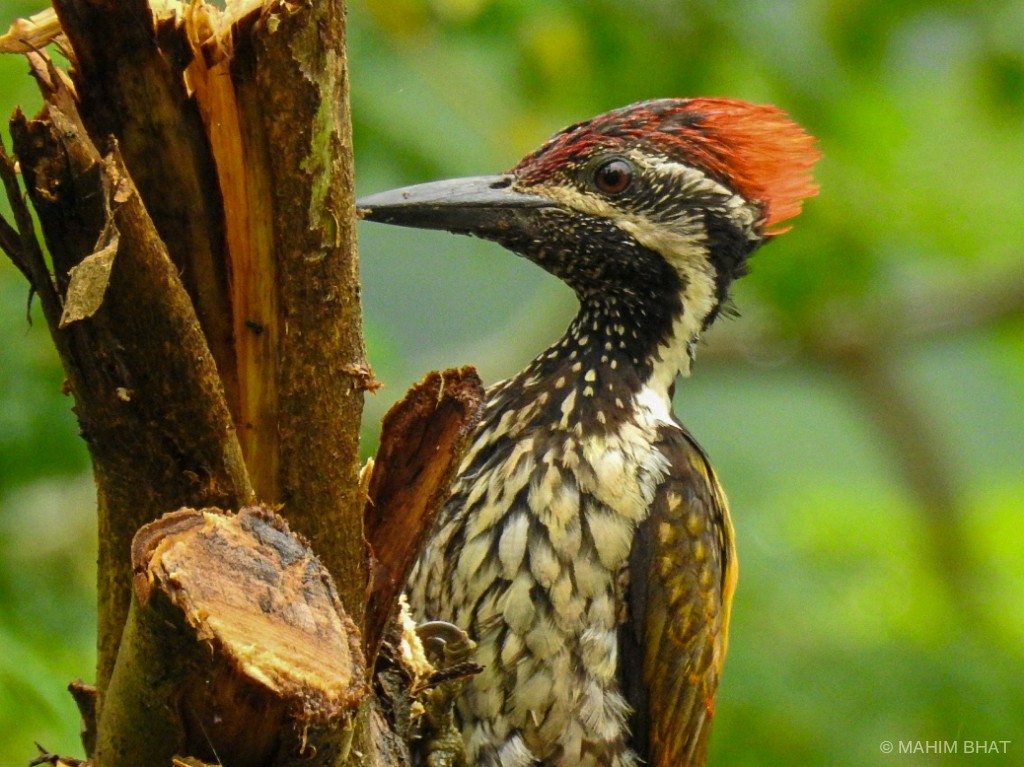 St Aloysius College has taken part in this event for the past two years. The 140-year-old campus is situated at the heart of Mangaluru city and is spread over 37 acres. The Campus bird count 2021 was organized by the Department of Zoology. The campus bird count team was led by Mr Glavin Thomas Rodrigues (Lecturer), Mr Kiran Vati (Lecturer) and Dr Hemachandra (HOD) in the active presence of Mr Hariprasad Shetty(Assistant Professor), Dr Rachana (Assistant Professor) and Ms Raifa. A total of 13 students from various UG Science and Arts departments of the college participated in the survey and made this event a grand success. 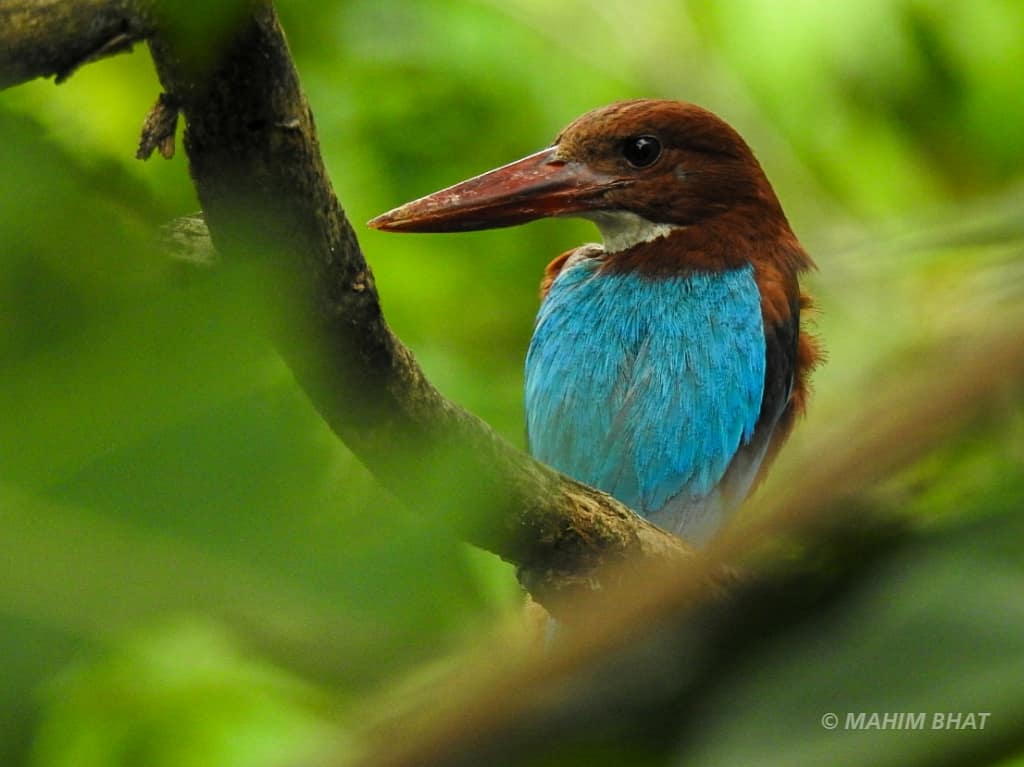 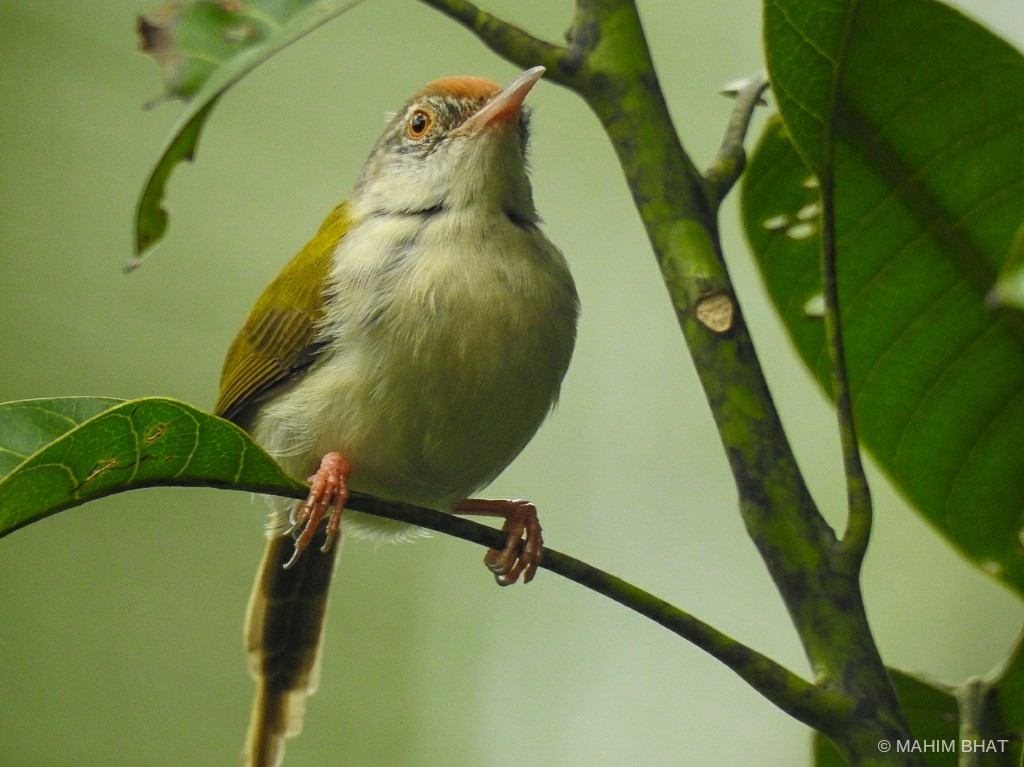 In the era of urbanization, St Aloysius College with its luscious green campus is still home to hundreds of birds. Such kind of population can be credited to the high diversity of the fruiting plants and trees found here that provide shelter, food and nesting sites for a variety of bird species. To date, the checklist of St Aloysius College Campus has been updated with a total of 52 species with the addition of two new species this CBC, the White-rumped munia and the Cattle Egret that is recorded for the first time on the campus. Nesting sites of around seven species of birds which include the Rose Ringed Parakeet, Pale Billed Flowerpecker, Oriental Magpie Robin, White-Cheeked Barbet, Black Kite, Bhraminy Kite and Red Whiskered Bulbul were sighted in the campus during the bird count. The most fascinating sight was the frequent feeding of Rose Ringed Parakeet chicks by its male parent in its nest and Pale-billed Flowerpecker feeding little fruits to its chicks. This provides evidence for a well-balanced ecosystem that supports the existence of a variety of bird species within the campus.

Such bird counts done for several years will give an understanding of how the bird populations are changing with time. St. Aloysius College has always ensured activities that let students come close to nature, believing strongly in how there is a lot to learn from nature if you observe. Bird-watching is the best way to spend our leisure time and anyone can practice this hobby irrespective of their age, occupation and place. Watching birds can bring joy to our minds and be a good stress reliever.

Principal, Rev Fr Praveen Martis S J addressed the students on the final day of the Campus Bird Count. He emphasized on the need to study the green patches of the campus and how students can involve themselves in learning and conserving them to protect birds. He also encouraged the students to make the campus more eco-friendly and a better place for co-existence.